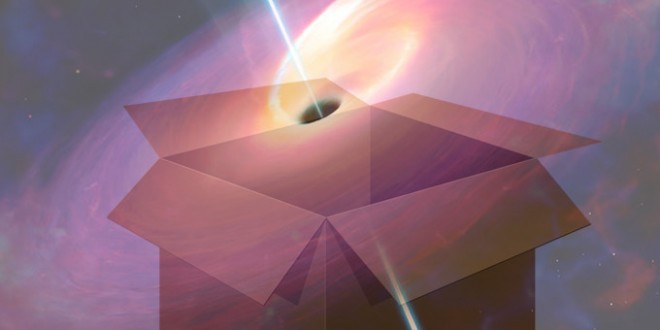 Paunch along w/ 12 others involved with Blackhole prosecuted

$2,139,200 US Dollars (70 million Roubles) is the amount the Russian Interior Ministry claims the damage caused by the Blackhole exploit kit.

After months of questions, it appears Russian authorities have detained and prosecuted 13 individuals that took part in the development of the Blackhole exploit kit, and most likely includes the cyber criminal identified as “Paunch”.

The press release verifies what security professionals have been declaring for a long time now, that Paunch is the mastermind guiding both the Blackhole Exploit Kit and the Cool exploit kit.

Blackhole and Cool are exploit kits applied by cyber criminals to automatize client side exploitation. They are setup on servers that are usually hacked, and used to infect the visitors of the websites they host. This is most commonly accomplished by taking advantage of flaws in the visitor web browsers, or their installments of common software such as Adobe Flash, Adobe Reader or in their Java applications.

The source code of older exploit kits developed by paunch have been released in the past and even though the kit is declining, it should not be discounted as a threat.

The damages cost is greatly undeunderestimatedA malware infection can cause users infected to lose thousands of dollars, and removing the malware many times needs to be done manually.