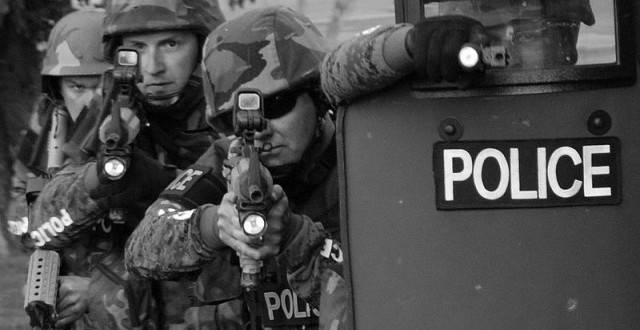 Last week case,  internet security journalist Brian Krebs was sent a package of heroin in an attempt to frame him for a drugs charge.

Krebs has become perhaps one of the most reviled enemies of the cyber-underworld, but I suppose that was always bound to happen after he made it his life’s work to expose the web’s elusive cyber criminals and credit card fraudsters.

Unfortunately for our digital Dick Tracy, the community he targets have a wealth of resources that they can use to mess with him in response—stuff that far surpasses posting passive-aggressive tweets or signing him up to tedious fashion PR email blasts.

Alleged Russian credit card fraudster—or “carder,” as they’re known to people who know about them—MUCACC1 (a.k.a. “Fly”), ordered a gram of heroin to be sent to Krebs’ home and faked a phone call from one of his neighbors to tip off the police. But, like something out of a 2.0 Douglas Adams novel, Krebs had already infiltrated Fly’s private carding community forum and found the post detailing his plan.

It turned out that Fly had managed to raise $200-worth of Bitcoins from other like-minded Brian-haters to purchase the drugs from the deep-web black market Silk Road.

And, as you might have guessed from the financial support he received, that wasn’t the first run-in Brian Krebs has had with the nefarious inhabitants of the underweb.

Throughout his ten years of writing about internet security and fraud, he’s been the target of constant harassment from various shady online communities.

His website is frequently the target of attacks that disrupt his business as an independent journalist, $20,000 of credit was fraudulently taken out in his name to shake him up financially, and he was once a victim of SWATing, where a phoney distress call is made from your address so that a SWAT team tears up to your house and waves their guns in your face—a gradually escalating pattern of harassment all inflicted on Krebs because of his chosen line of work.