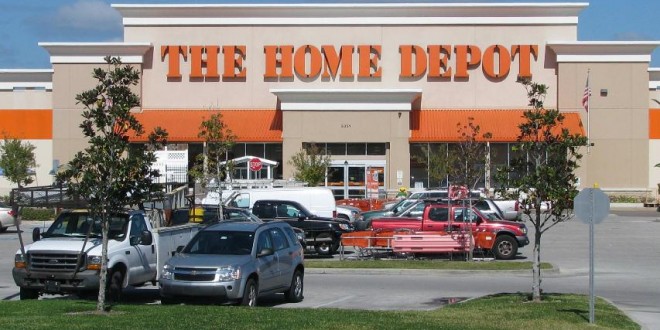 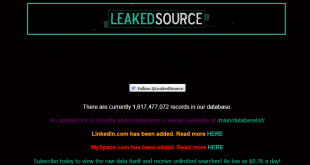 The retailer unveiled on Sept. 2 that hackers had been on its systems since April.  The Target breach which led to the loss of 40 million cards and the personal data of 70 million individuals, held up for three weeks throughout the 2013 holiday shopping season.

Within a statement, Home Depot declared the investigation of the breach carried out by law enforcement and security firms FishNet Security and Symantec, figured the hackers used custom-built malware to go into its networks and payment systems, aka Point of Sale systems (POS).

“The malware had not been seen previously in other attacks, according to Home Depot’s security partners,” Home Depot stated in the press release.

Home Depot said that the malware was on its devices from April to September, and has now been cleaned from its U.S. and Canadian networks and payment systems. Home Depot didn’t say how the hackers got the malware onto the devices.

To protect customer data until the malware was eliminated, any terminals identified with malware were taken out of service, and the company quickly put in place other security enhancements,” the statement said. “The hackers’ method of entry has been closed off, the malware has been eliminated from the company’s systems, and the company has rolled out enhanced encryption of payment data to all U.S. stores.”

“We apologize to our customers for the inconvenience and anxiety this has caused, and want to reassure them that they will not be liable for fraudulent charges,” said Frank Blake, chairman and CEO in a statement. “From the time this investigation began, our guiding principle has been to put our customers first, and we will continue to do so.”