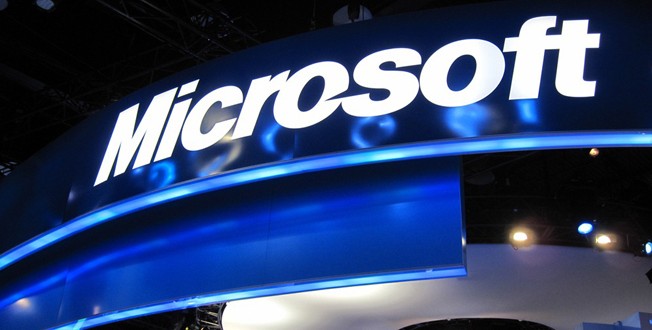 Microsoft has been suffering from a number of attacks by a team associated with the Syrian Electronic Army (SEA). These have led to its business blogs, social media accounts and internal email accounts being hijacked.  They stated that these attacks were carried out due to Microsoft’s compliance with the NSA.

“Out of regard for the privacy of our employees and customers – as well as the sensitivity of law enforcement inquiries – we will not comment on the validity of any stolen emails or documents,” she stated.

She also assured customers that if any kind of customer information associated with the requests has been jeopardized, the corporation will take “appropriate action”.

In a additional article post, independent security expert Graham Cluley proposed the stolen files could include the data requests Microsoft receives from governments about particular users.

“Once again, questions will be asked as to whether large organisations are taking enough steps to properly protect the most sensitive information,” said Cluley.