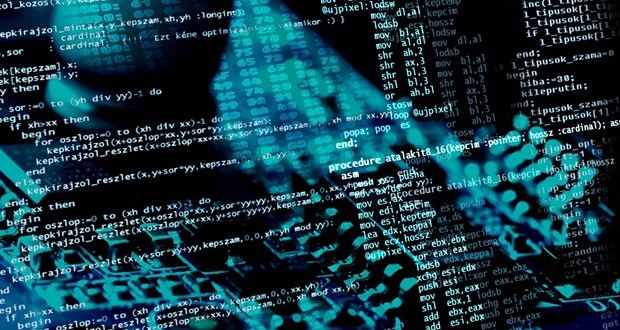 Chinese hackers who breached Google in 2010 are responsible for the latest breach of Google.  The news has been published by the Washington Post and confirmed the voices on the Google data breach.

The server’s where utilized by Google to archive the court orders submitted by law enforcement investigating user’s profiles, but the repository also includes classified Foreign Intelligence Surveillance (FISA) orders that are used in surveillance investigations.

The Google’s database contained precious information on surveillance activities conducted during the last years, the purpose of the attack was to gather information on law enforcement and intelligence agency’s investigation on Chinese intelligence operatives in the US, a former United States official confirmed to the Washington Post it:

“Knowing that you were subjects of an investigation allows them to take steps to destroy information, get people out of the country,”

The hackers that targeted Google in December also penetrated 33 additional companies utilizing a zero-day vulnerability in Adobe Reader to deliver malware to employees and stealing source-code management systems to get a hold of company source code as well as to modify it to make customers who use the application vulnerable to attack.

According the Washington Post, the Department of Justice confronted Google’s resistance to show evidence of the attacks providing full access to internal logs and to authorize a further forensic investigation of the breach.