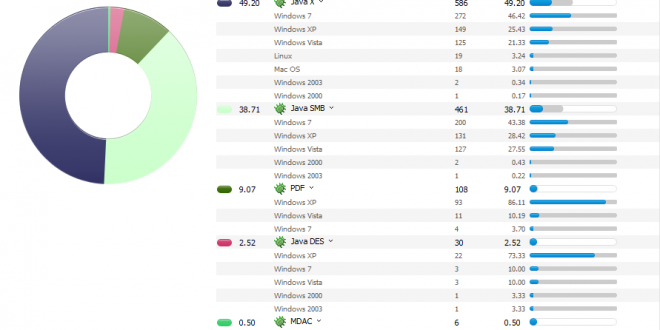 The programmer of the hugely popular Blackhole exploit kit has “begun buying up custom exploits to bundle into a far more closely-held and expensive exploit pack,” security researcher and writer Brian Krebs noted on his blog, Krebs on Security.

Kerbs has discovered this news from underground forums.  The owners of Blackhole exploit kit have set aside $100,000 to purchase browser and browser plug-in vulnerabilities to include in “Cool Exploit”, their new project.

“Blackhole is the brainchild of a crimeware gang run by a miscreant who uses the nickname “Paunch.” Reached via instant message, Paunch acknowledged being responsible for the Cool kit, and said his new exploit framework costs a whopping $10,000 a month.”

While botnet owners and malware programmers can rent Blackhole for about $700 a month or make use of a hosting solution for $500 a month, Cool Exploit with its collection of exploits will cost a whopping $10,000 per month, Blackhole creator Paunch told Krebs.