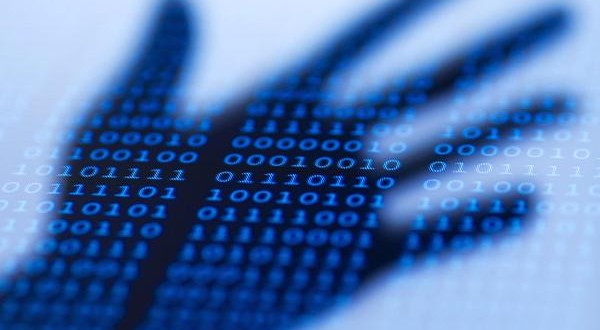 More than 60,000 employees who took part in Tennessee’s staff health screenings are now being informed that their personal data might have been accessed by an unknown assailant that broke into the computer system of Onsite Health Diagnostics, a subcontractor employed by Healthways, the state’s wellness contractor.

All affected individuals are currently being informed and offered a free year of identity theft protection.

The event might have taken place as early as January 4 and it was identified on April 11. The unknown attacker accessed a data table located on an abandoned 2013 Onsite Health Diagnostics computer system. There has been no related reports of identity fraud.

Around 275,000 individuals utilize the state’s health plan, which include state employees, workers in higher education and many local school and government employees, Joan Williams, the state’s Department of Finance and Administration’s spokeswoman, stated within an email. OnSite delivered the letter to 60,582 of the state’s health plan members. Tennessee is in a five-year contract with Franklin-based Healthways, reported Williams.