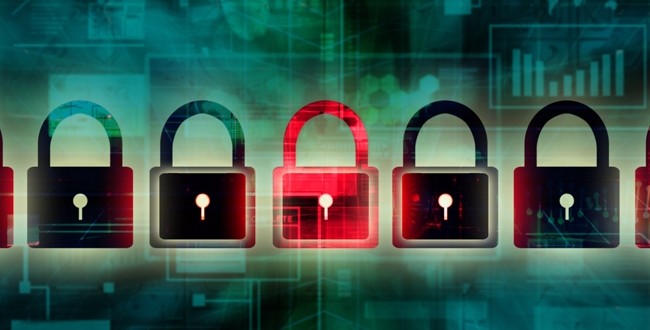 Sydney-based cyber security firm Pure Hacking is now owned by IT consultancy PS&C for an initial $8.3 million, and a likely total up to $16.5 million.

Pure Hacking will join other infosec firms Securus Global and HackLabs within the PS&C umbrella, that was formed in November this past year due to the merger of five companies. It floated on the ASX just after.

The organization is likely to make the Pure Hacking acquisition through two payments – a preliminary $8.3 million, paid half in cash and half in shares; and a second payment of 5.5 times Pure Hacking’s earnings for its 2015 financial year.

The overall purchase price will therefore sit between $13.75 million and $16.5 million.

Ten year-old Pure Hacking brought in around $2.1 million in earnings in the fiscal year 2014.

“We are very bullish about the sector and we think there’s a lot of opportunity, and potentially more acquisition opportunity. We think there are benefits in being bigger and somewhat consolidating the industry in terms of economies of scale. That’s our plan,” he said.

The company will look to integrate Securus Global, HackLabs and Pure Hacking once the earn-out provisions of the initial agreements expire upon the reporting of Securus and HackLabs’ full year 2016 results.

The integration will be focused on creating a united front rather than as a cost-saving measure, McLaine said.

He also told iTnews he did not expect any of the 35 employees in the security division to be let go as a result.

“I don’t see the integration as losing billable headcount – one of the reasons is there’s a lot of work around, so the advantage of doing the integration is being able to share resources,” he said.

“It’s not a cost-saving exercise, it’s really about creating a united front-end to the market.”