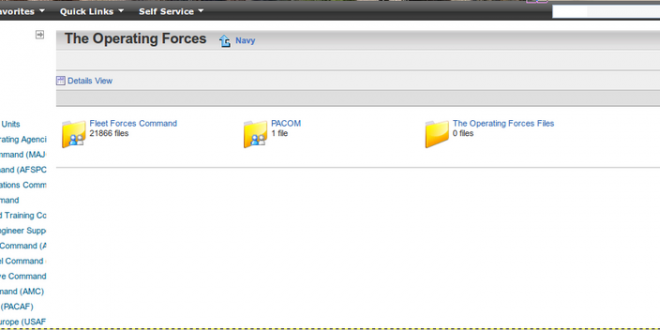 The SEA tweeted evidence on Twitter this past Friday that’s thought to show a folder that holds 21,866 U.S. Fleet Forces Command files.

This is part of an on-going operation and we have already successfully penetrated many central repositories. #SEA pic.twitter.com/DSUzuFHmkN

“This is part of an on-going operation and we have already successfully penetrated many central repositories,” the group went on to say. “In the coming days we will update you with specific details and hundreds of documents that the #SEA has obtained.”

CENTCOM is among the nine unified commands in the U.S. military whose documents might have been affected.  These files include training, coordination and support for the U.S. Navy. The assumption is the SEA acquired the data exclusively from Army Knowledge Online (AKO) systems, which services the Army and Department of Defense companies.

The SEA had warned of the planned attack in a tweet prior to the breach, claiming “the next attack will prove that the entire US command structure was a house of cards from the start.”