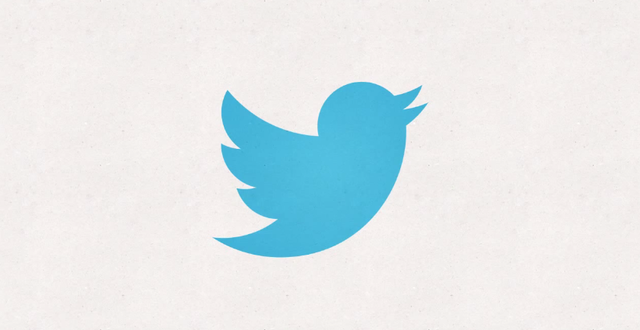 Twitter wanting to sue US Government over data orders 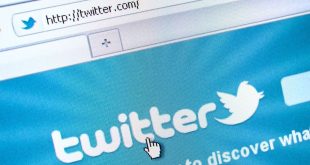 Twitter claims that the present situation permitting tech companies to reveal a few of the data orders underwraps by the US intelligence services isn’t sufficient, and it may sue to obtain the right to be more transparent.

We think the government’s restriction on our speech not only unfairly impacts our users’ privacy, but also violates our First Amendment right to free expression and open discussion of government affairs,” wrote Jeremy Kessel, Twitter’s global legal policy manager, in a post on Thursday.

“We believe there are far less restrictive ways to permit discussion in this area while also respecting national security concerns,” Kessel added. “Therefore, we have pressed the U.S. Department of Justice to allow greater transparency, and proposed future disclosures concerning national security requests that would be more meaningful to Twitter’s users. We are also considering legal options we may have to seek to defend our First Amendment rights.”

Twitter, Google, Apple, Microsoft, Yahoo!, among others sued the US government for the right to reveal when its customer information was accessed by the NSA and others after contractor Edward Snowden made released the details of wide-scale snooping with a number of leaked documents.

Twitter has now published its most recent transparency statement. The united states is still requesting for most data, making up 59 percent of requests for data, accompanied by Japan and Saudi Arabia. Demands for data from all governments are up 66 percent in the last couple of years, according to data from Twitter’s most recent transparency report, and up 22 percent within the last six months.