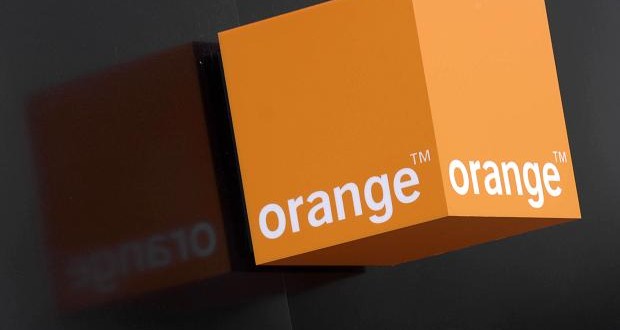 Orange, a major mobile phone provider was breached. Information of more than 800,000 clients have been revealed. Orange publicly reported it had been targeted by unknown hackers January 16th, 2014, the attackers acquired access to the accounts of the Orange website.

The mobile giant has already began the incident response process, they have informed its customers via email. The hackers took all of the information attached to the Client Area of the site, which means they have private information of the customers, including names, mailing address, email, landline and mobile phone numbers. It would appear that personal data of 3% clients have been compromised, however the passwords aren’t affected.

Experts fear that the stolen data may be used in additional attacks such as spear phishing and/or phishing attacks to steal sensitive information like banking credentials.

Orange customers should immediately change their password along with any other sites that use the same login credentials.