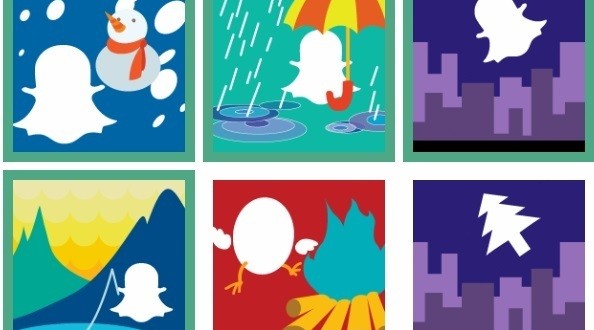 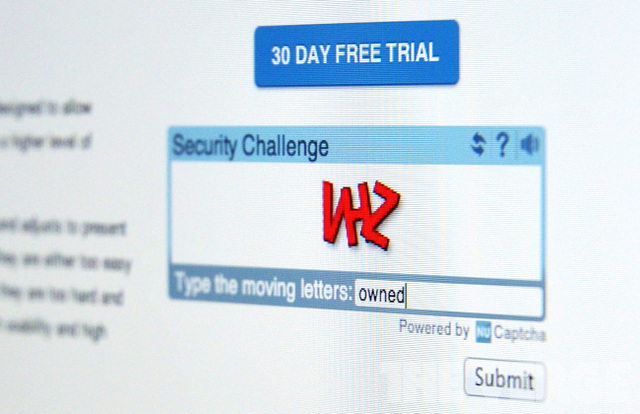 Snaptchat’s new CAPTCHA verification method was bypass this week, only one day after the picture sharing application introduced its newest security measure, one researcher claimed Wednesday that he managed to hack it with only 100 lines of C++ code.

Steven Hickson, a computer engineering graduate from Clemson University published on his personal blog this week that it only had taken him about a half an hour to create a way around the company’s new people confirmation technique which works “with 100 percent accuracy.”

The CAPTCHA is dependant on figuring out a series of 9 pictures. To ensure a new user is human, Snapchat has the user click however many of the boxes include a ghost (the mascot of Snapchat).

“With very little effort, my code was able to ‘find the ghost’ in the above example with 100% accuracy,” Hickson stated in his blog, he went on to say that this was “one of the easier tasks in computer vision.”