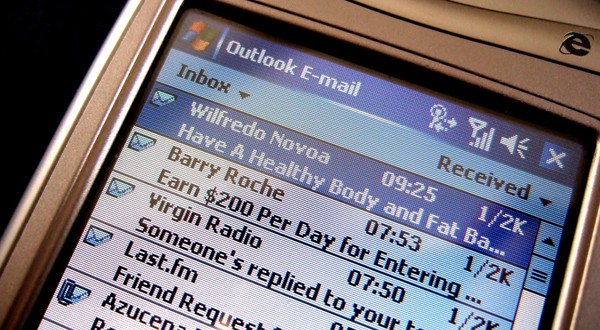 Are your Smart Appliances sending spam?

On January 16th, the firm Proofpoint published a press release over a new spam campaign where emails have been sent from Internet-connected products such as televisions or even a fridge.

Dan Goodin of  Ars Technica  picked the press release apart and remarked that it supplied little evidence that the spam was really sent from these gadgets, rather than from an infected PC behind the same NAT aka shared router.

But, lacking proof doesn’t imply that Proofpoint is incorrect. There are lots of ‘smart devices’, which includes fridges and televisions, which can be connected to the Internet. The software programs operating on these units are going to have vulnerabilities which might be exploited by individuals with malicious motives, including spammers.

But spammers are really going after fresh IPs that will not be tagged as a “spammers” IP making the campaigns more effective and less emails being blocked by email providers.  There would be no need to infect smart devices when the household more than likely has several computers and smart phones.

Without a doubt, the net provides quite a few new problems for the security community. Botnets of fridges and appliances, or ‘thingbots’ as Proofpoint has dubbed them, involved with delivering spam is not one of them at the moment.