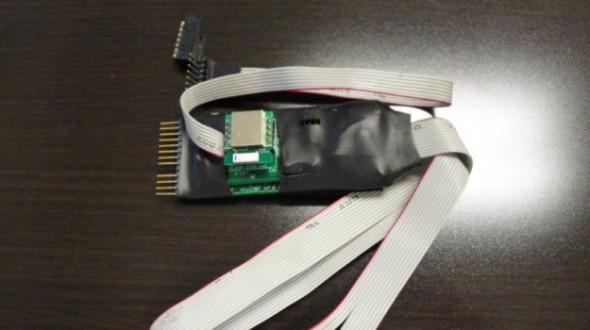 13 members of a cyber gang has been accused of reaping millions in profit from gas station clients utilizing Bluetooth-enabled skimmers concealed within pump ATMs.

Prosecutors declared that after stealing the info from Raceway and Racetrac gasoline stations  in Texas, Georgia, and South Carolina utilizing the undetected devices, the cards were duplicated to permit the accused to withdraw money from ATMs in other states.

In between March 2012 and March 2013, members took $2.1 million from ATMs in Manhattan, California and Nevada, ensuring that each transaction was beneath the $10,000 level in hopes that fraud control will not trigger. Money was transferred into 70 different banking accounts as part of an effort to launder the profits.

Four of the 13 accused have already been selected as special value, Garegin Spartalyan, 40, Aram Martirosian, 34, Hayk Dzhandzhapanyan, and Davit Kudugulyan, 42. Regardless of surnames with roots in the Caucasus, the indictment claims that the majority of the 13 were born in the US.

“My office’s Cybercrime and Identity Theft Bureau also operates across borders, and will continue to track and prosecute identity thieves here in Manhattan and around the world,” he added.

Gas stations were targeted because they are not monitored as closely as bank ATMs are via CCTV cameras.