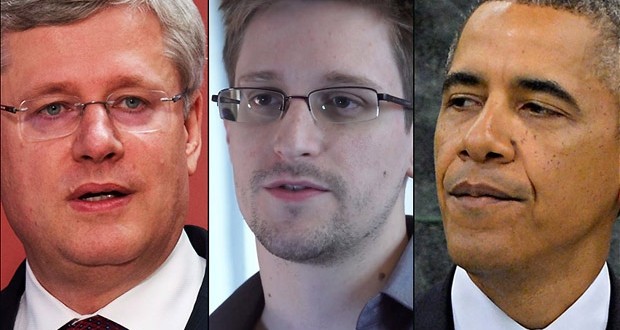 Rick Ledgett, who is in charge of assessing the impact of Snowden’s leaks, told CBS televisions’s “60 Minutes” how the contractor held a “roadmap” of the US intelligence community’s weaknesses and strengths.

NSA’s chief General Keith Alexander stated that rumors that the agency was routinely eavesdropping on the phone calls of american citizens was false, insisting that fewer than 60 “US persons” were really being targeted worldwide.  Ledgett mentioned of specific concern was Snowden’s theft of approximately 31,000 documents the NSA official referred to as an “exhaustive list of the requirements that have been levied against the National Security Agency.”

“What that gives is, what topics we’re interested in, where our gaps are,”  Ledgett stated. “Additional information about US capabilities and US gaps is provided as part of that.”

The data leaked could and will offer a rival country a “roadmap of what we know, what we don’t know, and give them — implicitly — a way to protect their information from the US intelligence community’s view,” the NSA official added.  “It is the keys to the kingdom.”

Ledgett said he would be open to the possibility of an amnesty for Snowden, who remains exiled in Russia, if he agreed to stop further leaks of classified information.  “My personal view is, yes, it’s worth having a conversation about” a possible deal, mentioned Ledgett.  Snowden is being convicted of espionage by US authorities for leaking files that may aid other nations. The former NSA contractor has insisted he leaked documents to kindle public debate and expose the NSA’s far-reaching monitoring. But Alexander declined the idea of any amnesty for Snowden.

“This is analogous to a hostage-taker taking 50 people hostage, shooting 10 and then say ‘You give me full amnesty and I’ll let the other 40 go,'” Alexander told “60 Minutes.”

Alexander also challenged the view that the NSA was engaged in widespread surveillance of Americans.

“NSA can only target the communications of a US person with a probable cause finding under specific court order,” he said, referring to the secret Foreign Intelligence Surveillance Court.

“Today, we have less than 60 authorizations on specific persons to do that.”