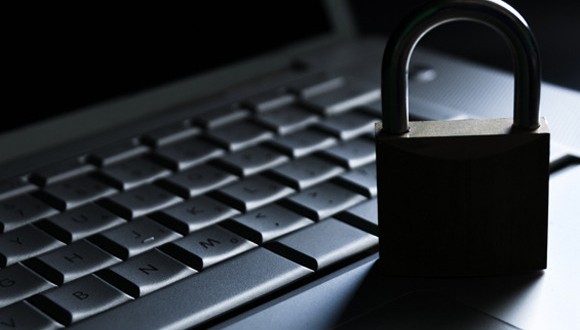 The company also mentioned that four of the bulletins (MS13-096, MS13-098, MS13-104 and MS13-106) which consist of a vulnerability that is being exploited in the wild. The most concerning is MS13-098 which in turn could undermine code signing, an important protection widely used today.