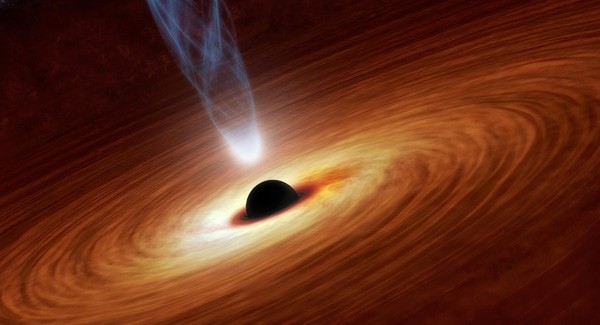 Coders scramble to create next Blackhole after ‘Paunch’ arrest

Security researchers Tuesday said reports of the arrest of the hacker behind Blackhole, one of the most widely used exploit kits on the Internet, is good news for IT operations and users. But it shouldn’t be long before another hacker takes his place.

“[It’s] is a big deal,” said Mikko Hypponen, chief research officer at security firm F-Secure. “According to our statistics, [Blackhole creator] Paunch has been the biggest provider of exploit packs for the past two years.”

Blackhole and the Cool Exploit Kit, both from Paunch, have fueled an underground economy in recent years, Hypponen said. “Now that Paunch is off the market, we’re probably going to see a fight on who will take his place.”

Graham Cluley, an independent security research called the arrest “a coup for cybercrime-fighting authorities. [It] disrupts the development of one of the most notorious exploit kits the web has ever seen,” he said.

That said, Cluley predicts that it’s only a matter of time before another powerful exploit takes its place, he noted.

Several other exploit kits, including the Whitehole Exploit Kit, Sweet Orange Exploit Kit and the Redkit Exploit kit, are already been jostling for the attention of top hackers in the cyber underground.

“Nature abhors a vacuum,” Cluely noted. “Other online criminals are waiting to take [the] place” of Blackhole.

Rumors of the arrest of the hacker known as “Paunch” by Russian authorities first began doing the rounds yesterday after a tweet about it by a Dutch security researcher.

Russian law enforcement authorities have yet to release a statement on the arrest, but Troels Oerting, head of Europol’s European Cybercrime Center, told Techweek Europe that “I know it is true, we got some information, but I cannot say anymore.”

The arrest is a big breakthrough for law enforcement and the security community in general.

Since 2010 or earlier, the Blackhole exploit kit has been widely used to hack into several Web browsers and into client software like Adobe Reader, Adobe Flash and several Microsoft Windows-based applications.

“The way Paunch developed and marketed Blackhole was really kind of unheard of,” Cox said. Unlike many other exploit kits, Blackhole has been available to hackers to buy or rent, Cox said.

While other exploit kits typically cost thousands of dollars, Blackhole can be rented for as litle as $200 to $300 per week.

Unlike most exploits, Blackhole includes built-in code obfuscation techniques and other evasive measures that make it hard to copy.  Blackhole is constantly evolving and is therefore harder to detect and block.

This article originally appeared on www.computerworld.com