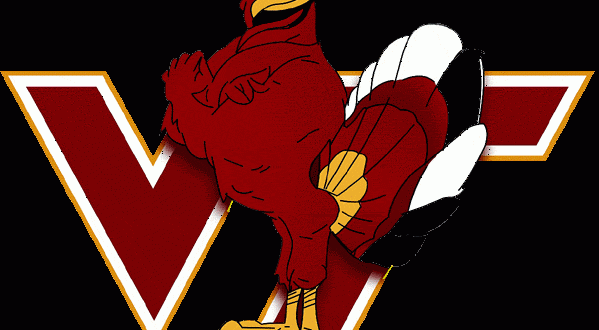 accessed from an outside source Aug. 28.

Letters were sent over the weekend to about 17,000 people who applied for a job between the years 2003 and 2013 had put driver’s licence numbers on their applications for employment the university said.

Virginia law defines such information as private and requires that institutions notify people if such data is compromised.

The data leak wasn’t a failure in the university’s security system, according to the school’s spokesman, Larry Hincker.

“We have protections and protocols in place” to prevent hackers from accessing sensitive information, he said. “They were not followed. It was human error.” That error allowed a hacker or hackers to access a database containing a decade’s worth of applicant information.

Thus far officials can say that no social security numbers, credit card information or dates of birth were touched, according to the university.

Any applicants that provided their Drivers License number will be able to receive a full year of credit monitoring .  This also includes 90-day alerts to intercept identity theft attempts.

“Applicants typically attach documents (resumes, for example) to their online application. No attached documents for any of the 144,963 individuals were on the server,” Tech stated.