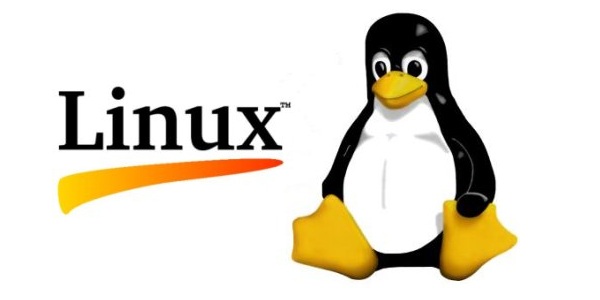 Linus Torvalds, during a Q&A ‪session ‬at LinuxCon admitted that the United States government requested him to slip in a backdoor into the Linux kernel.

The circumstance must cause a observation by all the experts that trust open source software is best because it can elude surveillance programs such as PRISM and BullRun.

Torvalds, regarded as the father of the Linux kernel, attended Linuxcon in New Orleans today with additional top Linux developers, he replied to question on his OS, Microsoft, and other issues related to the events occurred in the last months.

You can view the video of the panel at LinuxCon:

Torvalds was also asked if he had ever been approached by the U.S. government to insert a backdoor into Linux. Torvalds responded “no” while nodding his head “yes,” as the audience laughed.