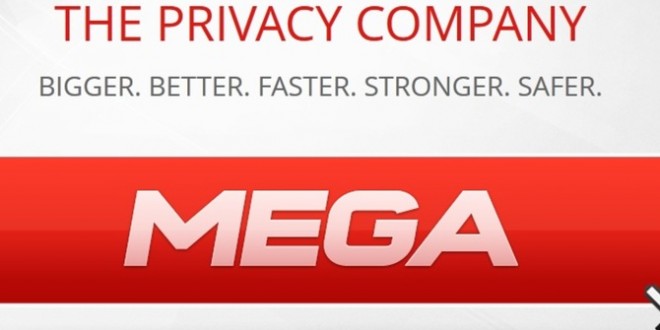 In the beginning of this week Kim Dotcom resigned as Mega director to concentrate on other projects, including his forthcoming music service. TorrentFreak has now confirmed that the new service will be called Baboom. The official release is a couple months away, but Dotcom told TF, “Artists never had more freedom, transparency and control,”.

The new music service will indeed launch as Baboom.com.  Dotcom has already secured millions in financing for the startup and there are currently 22 developers working on it. Unlike Mega, Baboom will be controlled by Kim’s own company.

“I am really excited about Baboom. I can’t wait for artists to see what i have created for them. Their entire career can be managed on Baboom. Artists never had more freedom, transparency and control,” he told TorrentFreak.

With Baboom, Dotcom believes that he can revolutionise the music industry and give artists undivided control over their music again.

Dotcom also shared a teaser of the new site, showing off the sleek layout and design. 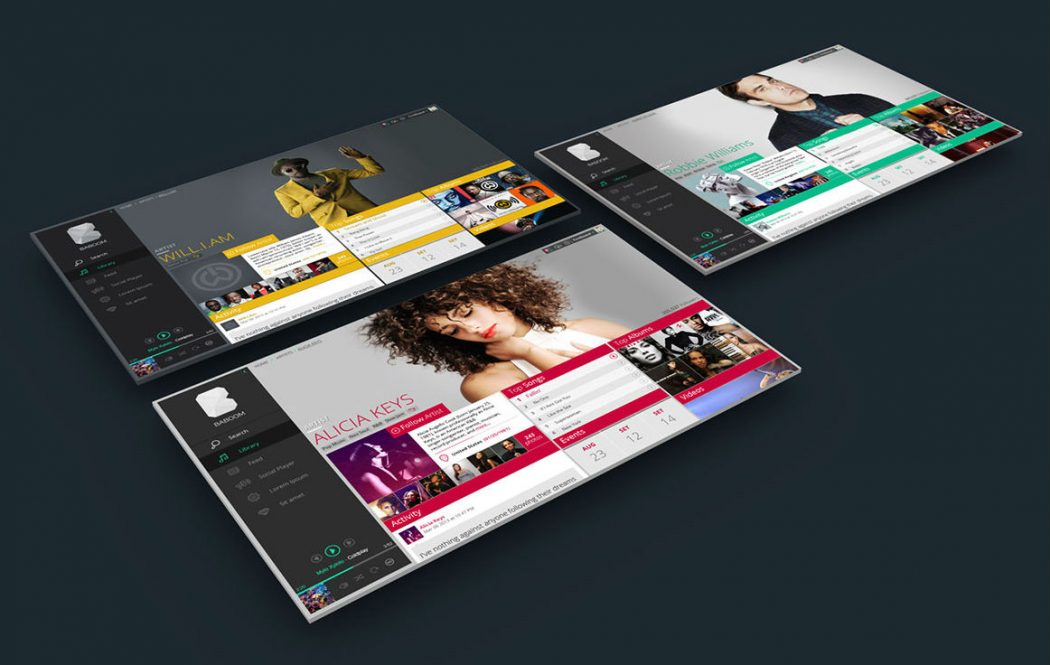 Baboom aims to give the world access to free music, while paying artists through advertising income. With this “free music” business model Dotcom trusts he can decrease music piracy while giving artists suitable compensation for their work.