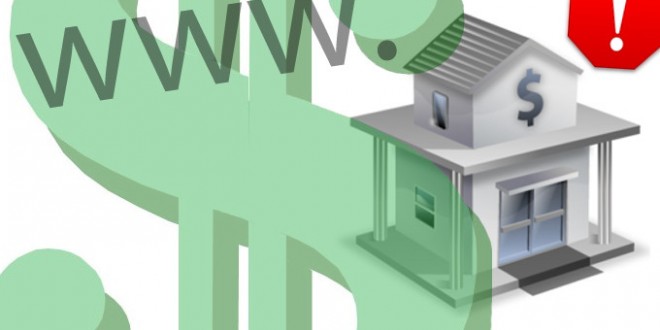 According to the researchers, the threat is targeting online banking users primarily in Turkey, The Czech Republic, Portugal and the United Kingdom.

“Analysis of the threat revealed that we were dealing with a banking trojan, with similar functionality and identical goals to the infamous Zeus and SpyEye, but significant implementation differences indicated that this is a new malware family, not a variant of a previously known Trojan,” a researcher at ESET explained in a post.

ESET states, victims in the Czech Republic have lost “significant amounts of money” at the hands of Hesperbot, but are unknown how many citizens were infected.

ESET also discovered a variant designed to target users in the United Kingdom, but did not share additional details.