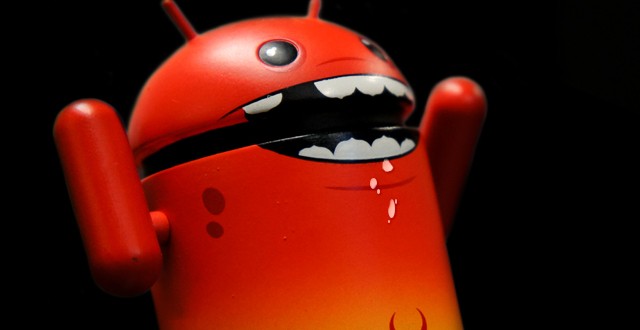 Kaspersky Lab’s has uncovered a new trojan that targets the Android OS and has been classified as the most sophisticated malware seen yet.  The researcher Roman Unuchek described the Android trojan, dubbed Backdoor.AndroidOS.Obad.a or “Obad”, in a post on Kaspersky Lab’s Securelist blog.

The malevolent code seems suprsingly similar to Windows malware in the respect of typical mobile threats.  The coders of the Android trojan Obad implemented multiple levels of encryption and code obfuscation to hide its source.  They also exploited several zero-day vulnerabilities in Google’s OS. The exploits permit the attackers to get total control over the victim’s device, the Android trojan is then able to acquire Device Administrator rights and hide its presence from the list of applications that have such privileges. 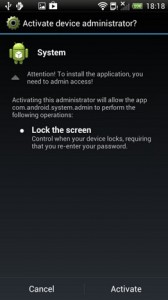 Once the Android device is infected, the Android trojan runs via stealth mode, it then functions in the background staying in direct contact with Command and Control servers (C&C) receiving commands also via SMS text messages.

Obad is able to allow the bot masters to execute commands via a remote shell implemented by the malware.  This remote shell allows to send files to all detected Bluetooth devices around the victims, it can operate as a proxy server and it is also able to block the device’s screen for up to ten seconds, to mask its activities.