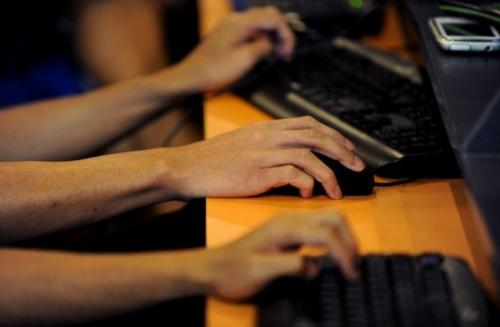 China claims they have Evidence Pointing to US Hacking

China’s top Internet security official claims he has “mountains of data” showing extensive U.S. hacking aimed at China, but states that it would be careless to put Washington at fault for these attacks, and called for larger cooperation to fight hacking.

“We have mountains of data, if we wanted to accuse the U.S., but it’s not helpful in solving the problem,” said Huang Chengqing, director of the National Computer Network Emergency Response Technical Team/Coordination Center of China, known as CNCERT.

“They advocated cases that they never let us know about,” Huang said in comments on Tuesday and carried by the government-run China Daily newspaper on Wednesday.

“Some cases can be addressed if they had talked to us, why not let us know? It is not a constructive train of thought to solve problems.”

CNCERT has worked with with the United States, obtaining 32 Internet security cases from the United States in the first four months of 2013, and addressing these situations well, except for a few that lacked adequate validation, Huang said.