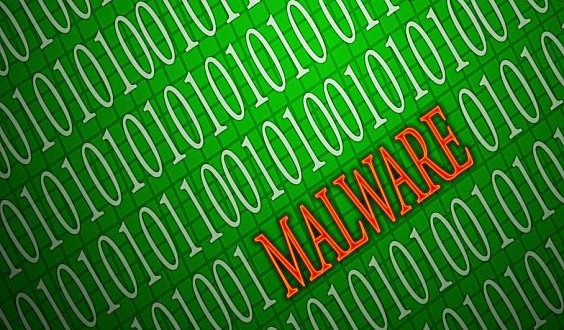 Microsoft has kicked off the Cyber Threat Intelligence Program (C-TIP), an outgrowth of its information-sharing initiative around botnets.

C-TIP moves information to the cloud, so that all stakeholders can access and update information as it happens. ISPs and CERTs will receive threat data related to infected computers in their specific country or network approximately every 30 seconds.

Every day Microsoft’s system receives hundreds of millions of attempted check-ins from computers infected with malware such as Conficker, Waledac, Rustock, Kelihos, Zeus, Nitol and Bamital. The data provides valuable information that can be used by ISPs and CERTs to notify victims and help them regain control of their computers. Under C-TIP, all information will be uploaded directly to each organization’s private cloud through Windows Azure.

Early adopters of the program include the Spanish CERT and Luxembourg CERT, CIRCL and govCERT.

“The new Windows Azure-based Cyber Threat Intelligence Program (C-TIP) will allow these organizations to have better situational awareness of cyber threats, and more quickly and efficiently notify people of potential security issues with their computers,” Microsoft said in announcing the program.

This is an evolution from the original Cyber Threat Intelligence Program that Microsoft developed three years ago, when it began sending regular emails to participating ISPs and CERTs with threat intelligence for their customers and regions. So far, 44 organizations in 38 countries receive these threat intelligence emails under the Microsoft Active Response for Security (MARS) project, and Microsoft said that momentum is “building” for the cloud-based approach.

In its botnet disruption operations, such as the Nitol takedown last fall, Microsoft seizes the command and control (C&C) infrastructure of a botnet, and severs the connection between the cybercriminals operating it and the computers they infected. But those infected computers will continue to try to check into the botnet C&C for instructions, so Microsoft is able to keep tabs on the scope of the infection, which can often morph within the space of hours.

The move to real-time intelligence is thus far overdue, according to Paul Henry, security and forensic analyst for Lumension.

“Cybercriminals have long shared information in near real-time regarding vectors and methodologies and this has afforded them a significant advantage,” he said in an email to Infosecurity. “IT departments simply never knew, knew too late or, in some cases, knew only in the hopes they could prevent copycat crimes in the future.”

He added that bots are of particular concern. “Cybercriminals regularly utilize bots to mask or facilitate their activities,” Henry noted. “A good timely example was the use of the Zeus botnet to launch DDoS attacks against banks by cybercriminals, in their efforts to hide their fraudulent wire transfers. This new effort by Microsoft will go a long way in reining in infected PCs and thereby reducing the size of botnets overall.”