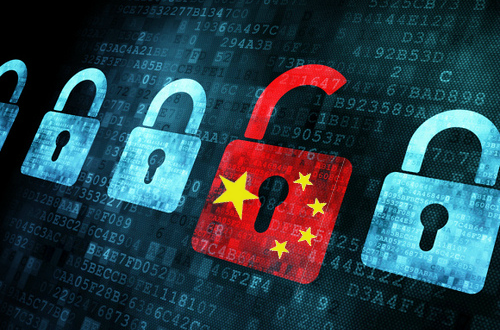 Washington Post said the compromised U.S. Blueprints included those for combat aircraft and ships, in addition to missile defenses critical for Europe, Asia and the Gulf.

Amidst the weapons named in the report were the advanced Patriot missile system, the Navy’s Aegis ballistic missile defense systems, the F/A-18 fighter jet, the V-22 Osprey, the Black Hawk helicopter and the F-35 Joint Strike Fighter.

The report didn’t define the extent or time of the cyber-thefts or indicate if they involved computer networks of the U.S. government, contractors or subcontractors.

In a written report to Congress this month, the Pentagon aforementioned China was utilizing espionage to develop its military and its hacking was a serious concern. It said the United States government had been the target of hacking that seemed to be “attributable directly to the Chinese government and military.”

China dismissed as without foundation a February report by the U.S. computer security company Mandiant, which said a secretive Chinese military unit was probably behind a series of hacking attacks targeting the United States that had stolen data from 100 companies.