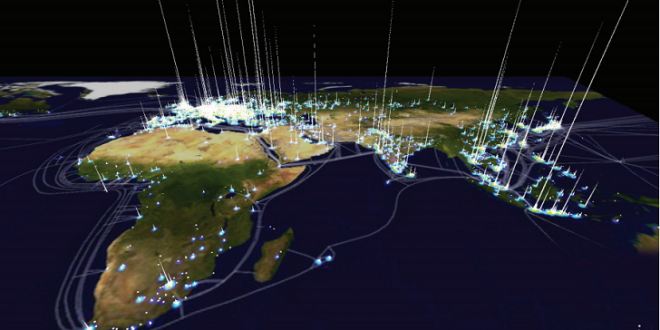 The primary targets seem to be government authorities from Asia, the Middle East and Eastern Europe. Academic and military institutions, an embassy and even a major search engine have also been targeted.

Established by the company’s research, approximately 30,000 organizations had data stolen over a period of a few years. The cybercriminals use approximately 500 command and control servers, each being capable of transmitting data with 20 victims at a time.

Each of these severs is capable of extracting around 2.4 GB of information per day, amounting to 1 TB of data stolen per day, and 365 TB in a year.

The company hasn’t provided many details about the attacker, but Team Cymru Director Steve Santorelli has told The Verge that judging by the vast quantity of data, it’s most likely the work of a state-sponsored group.

No known countries are took part in these attacks, which is part of the problem.  According to analysts and investigators US networks are assaulted daily by hackers.  Some of these hackers are developing custom-made software designed to assist taking hold of computer systems.