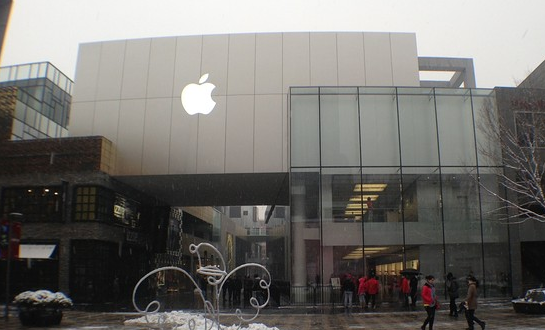 Facebook disclosed on Friday that unknown hackers traced to China had staged a sophisticated attack and infiltrated its employees’ laptops, but no user information was compromised.

Today, Apple Inc computers were attacked by the same hackers who targeted Facebook Inc, but no information seemed to have been stolen.

The iPhone and iPad maker said it would release a software tool later on Tuesday to protect customers against the malicious software used in the attacks.

Cyber-security attacks have been on the rise. In last week’s State of the Union address, U.S. President Barack Obama issued an executive order seeking better protection of the country’s critical infrastructure from cyber attacks.