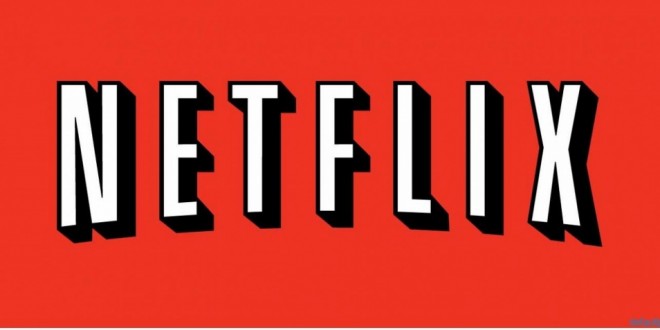 Netflix outages due to Amazon

Netflix’s video streaming service suffered a Christmas Eve outage on “many but not all devices” across the Americas, according to the company.

The outage continued into Christmas morning for some customers. The company tweeted on its Netflix US account at 8:45 a.m. PT today that the service was “back to normal streaming levels.”

Special thanks to our awesome members for being patient. We're back to normal streaming levels. We hope everyone has a great holiday.

“We’re sorry for the Christmas Eve outage. Terrible timing! Engineers are working on it now,”Netflix said in a tweet in the late afternoon yesterday.

Netflix pinned the issue on Amazon Web Services servers and said it was working with Amazon engineers on a fix.

By evening, Netflix noted that the problem was not yet resolved and promised to tweet as soon as it was back up.