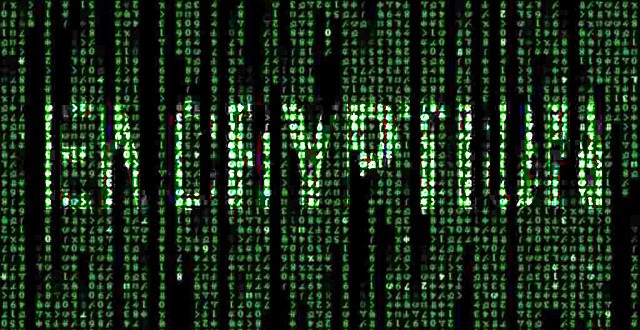 An Aussie medical center has reported to be giving in and paying a ransom demand of $4,000 AUD (£2,600) after blackmailers breached the organisation’s servers and encrypted its entire patient database.

“We’re trying to work out how to pay the hackers or find someone to decrypt the information,” said centre co-owner David Wood.

According to Wood, the attackers had accessed the database directly rather than using a remote Trojan.

“We’ve got all the antivirus stuff in place – there’s no sign of a virus. They literally got in, hijacked the server and then ran their encryption software,” he said.

The criminals appear to favor smaller businesses as they will be more likely to contain valuable data and lack the resources to back it up as constantly as might a larger organization.