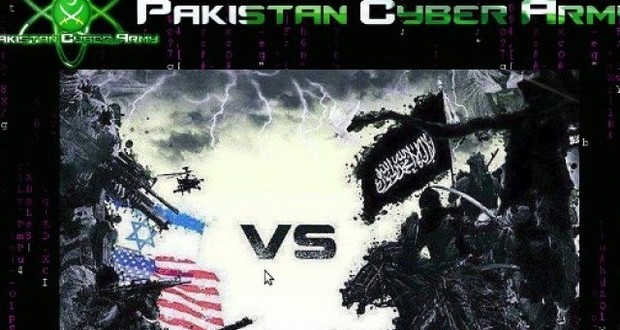 A member from a Pakistani hacking group has obtained access and defaced more than 400 government sites in Xuchang City, China.

A hacker who goes under the name “Code Cracker” and is part of Pakistan Cyber Army.  The deface page was his group’s signature defacement image along with the official web site of Xuchang City People’s Procuratorate.

He then went on to deface man other government subdomains, affecting 437 web sites in total. The list of affected sites was all other information about the hack was posted on Pastebin.

The Web site and its sub-domains since have been taken offline following the breach.