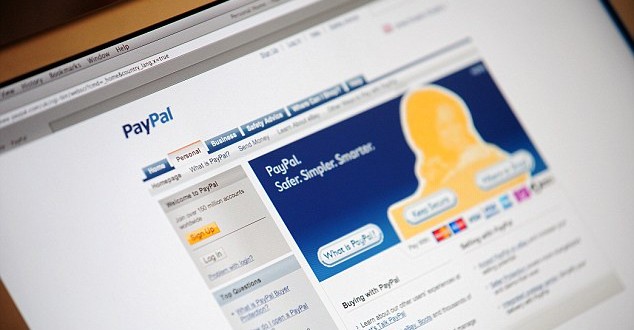 An alleged leading British member of the ‘Anonymous’ hacktivist group convicted today for a series of devastating cyber-attacks on some of the world’s biggest companies.

On one affair ‘hacktivist’ Christopher Weatherhead assisted in targeting PayPal since they denied donations for the fundraising of Julian Assange’s WikiLeaks, costing it £3.5million.

Today the 22-year-old persisted impassive as the guilty verdict was delivered for his part in distributed denial of service, or DDoS, attacks, which made the companies websites inaccessible.

The DDoS attacks paralyzed computer systems by flooding them with an intolerable number of online requests or packets.