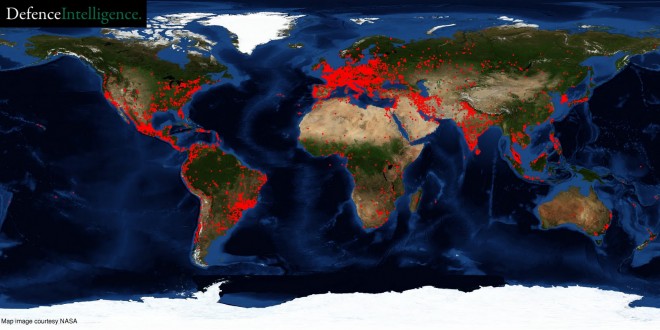 Law enforcement officials in the UK, US and additional countries have made a total of ten arrests, because of an investigation into a botnet that had raked in over $850 million, the FBI said yesterday.

Officials alleged international cyber crime rings associated with multiple strains of the Yahos malware had been broke up as a outcome of a united campaign, leading to apprehensions in the UK, US, Bosnia and Herzegovina, Croatia, Macedonia, New Zealand and Peru.

The malware was feeding the ‘Butterfly’ botnet, which was stealing credit card and other personal data.