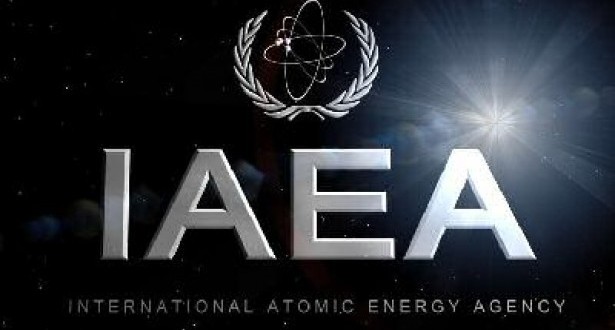 The agency confirmed that the email addresses recently leaked by anti-Israel hacker group “Parastoo” have been stolen from a server belonging to the International Atomic Energy Agency located in Vienna.

“The agency deeply regrets this publication of information stolen from an old server that was shut down some time ago,” stated IAEA spokeswoman Gill Tudor for Reuters. “The IAEA’s technical and security teams are continuing to analyze the situation and do everything possible to help ensure that no further information is vulnerable.”

The hackers demanded the IAEA launch an investigation into the Israel’s nuclear program.

“We ask these individuals to sign a petition demanding an open IAEA investigation into activities at Dimona,” they stated, referring to the individuals whose email addresses had been leaked.

“We would like to assert that we have evidences showing there are beyond-harmful operations taking place at this site and the above list who technically help IAEA could be considered a partner in crime should an accident happen there. In such case, many people would like to at least ask some questions and Parastoo will publish whereabouts of every single one of these individuals alongside with bits of helpful personal and professional details.”

The above statement seems to imply that they have managed to get their hands on more than just the email addresses. Whether that’s true or not is yet to be determined.

In the meantime, this leaked information can be misused by hackers to hit the scientists with extremely targeted and customized emails in the hopes of making them download malware or share login credentials or other sensitive information.