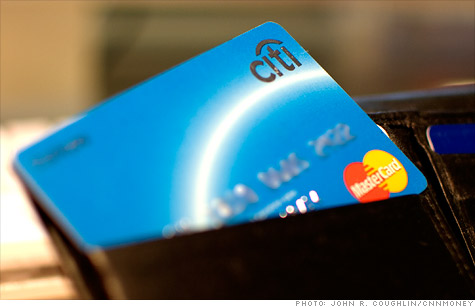 Fourteen individuals were accused late last week after the FBI, along with the City of the Angels Police Department and the Glendale, California. Police Department discovered they were behind a strategy that took out more than $1 million from Citibank cash-advance kiosks in Southern California and Nevada between 2009 and 2010.

A press release relased on FBI.gov from the Southern District of California’s U.S. Attorney’s Office claims the alleged defendants were able to exploit a flaw in Citibank kiosks present in casinos across California and in Las Vegas, Nev.

To begin, the group’s brains, Ara Keshishyan, allegedly handed co-conspirators “seed money,” roughly $9,000-$10,000 each to deposit in their Citibank accounts.

Keshishyan then arranged the individuals to withdraw cash advances, occasionally several times the amount initially deposited, from kiosks at casinos such as the Tropicana and Wynn in Las Vegas and the Morongo in Cabazon, Calif., according to an indictment unsealed last week.

Due to a loophole in the bank’s electronic dealings security protocols, the withdrawals from these kiosks had to be in equal denominations and always within 60 seconds of one another.

Since the system had to be pulled off in 60 seconds, the F.B.I.’s San Diego division has likened the operation to something akin to “Gone in 60 Seconds.”