The potential path to having your mobile infected with malware has just taken a tricky turn, as we’ve detected bogus Facebook apps that illegitimately redirect mobile traffic towards Android apps. 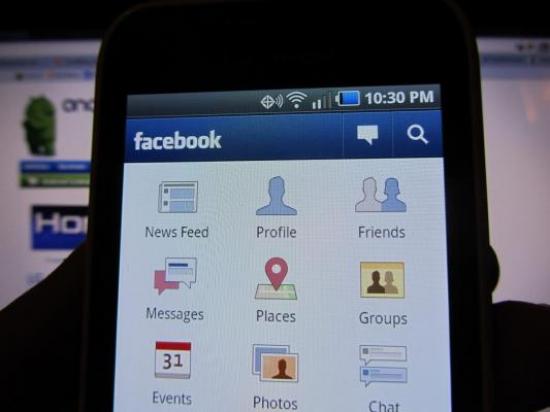 Verificare pentru Iubit(a)” (that’s Spanish and Romanian for “Girlfriend Checklist”) have been duplicated and used to promote Android games. The apps are supposed to scan your Facebook contacts and list all the potential girlfriends/boyfriends among your friends. It also enables tagging so “potential candidates” can be made aware of the (fake) app you’ve used.

These duplicated applications have the same behavior as their original counterparts (in terms of functionality), but they perform a http 302 redirect to another link, that’s not Facebook-related, when they detect mobile traffic.

When detecting an Android handset, the altered app redirects you to a random Google Play (Android maketplace) game that’s totally unrelated to what you were doing. None of the analyzed Google Play apps have proven to be infected with malware, but the possibility of being redirected to some potentially malicious application or website should not be taken lightly.

Cross site scripting is nothing new; however, this is one of the few times when a direct correlation between Facebook and promoting Android apps via redirecting mobile traffic has been reported. Visiting the link from your desktop PC is safe (read: will not get you infected or otherwise vulnerable to personal data theft), but if you’re accessing the same app from your Android handset, things become risky.

This could be the beginning of paid promotions through Facebook, where Android app developers can actually subscribe to have their apps promoted via Facebook by means of illegitimate services. This type of paid advertisement of Android apps through Facebook is a new concept and although these redirecting links/apps are not malicious so far, they could turn out to be at some point.

Not being able to separate real Facebook apps from fake ones is a serious hiccup. Completely modifying their behavior when Android handset are detected raises even more security problems coming from the apps in question. What to do: When searching for a Facebook app and stumbling across duplicates, pay close attention to the number of likes. Usually, the ones with a ginormous amount of likes should raise suspicion and it is best to avoid them.

All product and company names mentioned herein are for identification purposes only and are the property of, and may be trademarks of, their respective owners.

This article is based on the technical information provided courtesy of Marius Mihai Tivadar, Team Leader – Malware Research.